Britain is more culturally diverse than ever before. 8 million people, 14% of the population of England and
Wales, belong to an ethnic minority group, up from 9% in 2001. London is home to 270 nationalities speaking
300 languages. Should we be doing more to support integration and avoid segregation and isolation?

A new infographic, commissioned by the RGS-IBG as part of the 21st Century Challenges programme, explores how we can build cohesive communities that celebrate similarities while respecting our differences.

Find out more about the challenges of achieving an ‘Integrated Britain‘ and ‘A United Kingdom‘. 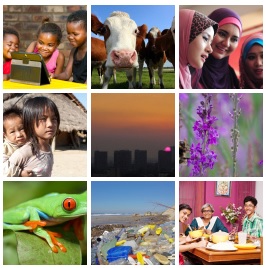