The world has become more connected and people, information and resources can cross boundaries like never before. What do we know about the opportunities and challenges this brings?

Globalisation can be defined as the process of change, increasing interconnectedness and interdependence among countries and economies, bringing the world closer through better world-wide communication, transport and trade links. This process is changing the world dramatically and quickly, affecting economic, social, political and cultural aspects of life and bringing both opportunities and challenges.

What is unique is the emergence of a modern form of globalisation in recent decades, aided by the pace and scope of global integration resulting from unmatched advancements and reduction in the cost of technology, communications, science, transport and industry.

Markets have become more interwoven and the production process has been made more efficient by the option to create ‘world products,’ i.e. products whose components are made in different locations around the world. Also, the ability to ship information and products easily and cheaply from one country to the next and to locate the manufacturing process where labour and work processes are less expensive has changed the pattern of production and consumption across the world.

Improved technology in transportation and telecommunications – the cost of how people communicate and travel has drastically reduced in the last few decades, from cheaper air travel and high-speed rail to the rapid growth of the internet and mobile phones.

Movement of people and capital – increasing numbers of people are now able to move in search of a new home, job, or to escape danger in their own country. Money is being moved globally through electronic transfer systems. Developing countries are becoming a more common place for international investment due to the huge potential for growth. The lowering of trade barriers since the Second World War has been a major factor in the growth of world trade. The World Trade Organisation (WTO), formerly the General Agreement on Tariffs and Trade, has been responsible for negotiating reductions in tariffs and other barriers to trade in rounds of talks, the most recent of which was the Doha round.

Rise of Non-Governmental Organisations (NGOs) – as global awareness of certain issues has risen, so has the number of organisations that aim to deal with them. Many of these issues are not constrained by country boundaries, e.g. climate change.

Transnational Corporations (TNCs) – accessing new markets across the world which are opening up in developing countries. Businesses are also encouraged to source workers globally, as some jobs can be done by foreign workers for a much lower cost than domestic workers, such as manufacturing jobs.

The Group-of-Twenty is a forum for the governments and central bank governors from 20 major economies to discuss and support global economic stability.

The G20 represents about two-thirds of the world’s population.

The G20 first met in Berlin, 1999 as a response to both the financial crises of the late 1990s and a growing realisation that emerging-market countries were not included in the core of global economic discussion and governance.

The G-20 has progressed a range of issues since 1999, including agreement about policies for growth, reducing abuse of the financial system, dealing with financial crises, and combating terrorist financing. The G-20 also aims to foster the adoption of internationally recognized standards through the example set by its members in areas such as the transparency of fiscal policy and combating money laundering and the financing of terrorism.

The G8, otherwise known as the Group of Eight, is an assembly of world leaders who meet annually to discuss global issues.  Each year, the G8 holds a Leaders’ Summit, in which Heads of State and Government of member countries meet to discuss and attempt to reconcile global issues.  Although the G8 is best known for its annual summits, it works throughout the year to tackle important contemporary topics such as the economy and climate change. In 2007 the G8 repeated their pledge from 2005 to increase aid to Africa by $25 billion.

International trade rules in theory allow countries to produce goods they are best at producing, and trade their surpluses for products they cannot produce. However, subsidies, tariffs and quotas have in some cases led to corruption.

Economic Partnership Agreements (EPAs): A scheme to create a Free Trade Area (FTA) between the European Union and the African, Caribbean and Pacific countries. 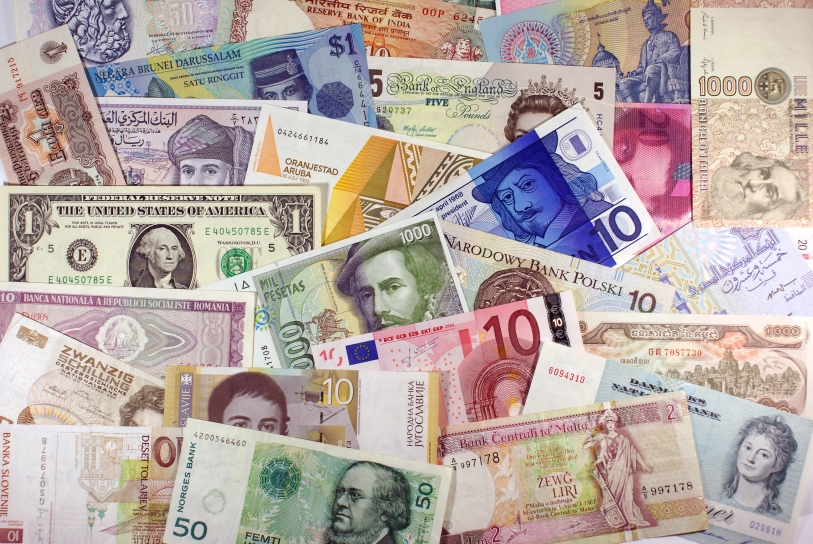 Protectionism is the policy of protecting domestic industries at the expense of global trade, by means of tariffs, subsidies, import quotas, or other restrictions or handicaps placed on the imports of foreign competitors.

Protectionist policies have been implemented by many countries despite the fact that virtually all mainstream economists agree that the world economy generally benefits from free trade.

Government-levied tariffs are commonly used – these raise the price of imported articles, making them more expensive (and therefore less attractive) than domestic products.

In the past protective tariffs have been used to stimulate industries in countries suffering from recession or depression.

Protectionists fault the free trade model as being reverse protectionism in disguise, that of using tax policy to protect foreign manufacturers from domestic competition.

Protectionism in the past

1930s – The Great Depression lead to record levels of unemployment and an epidemic of protectionist measures. World trade shrank drastically as a result

1995 – GATT replaced by the World Trade Organization (WTO) in Geneva